We have stumbled upon the ultimate barn find! -RMR 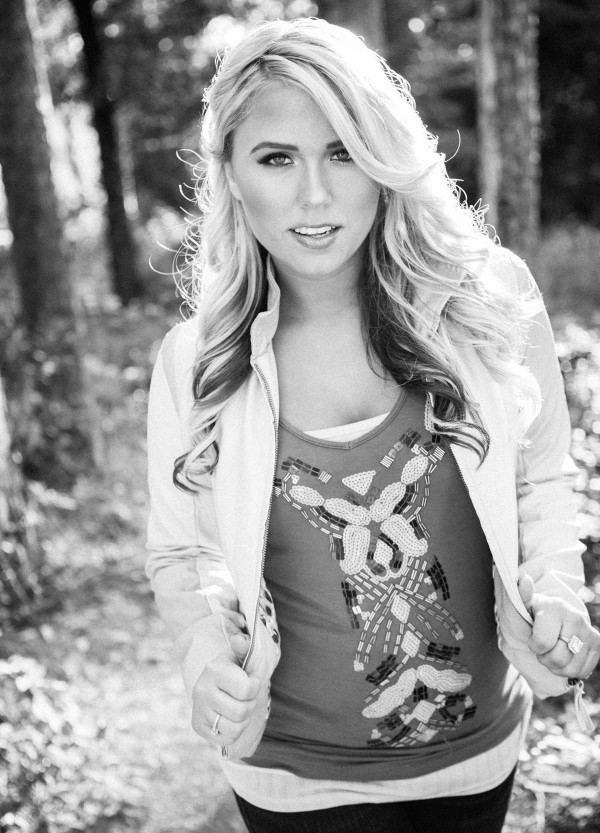 A country superstar in the making, the young and talented musical sensation Rachel Holder has got her “Ropers on” and is “off and running” with the release of her debut album.  Capturing the attention of Curb Records music execs at the age of only 17, Holder has released many well-accepted singles over the past couple of years, first with her 2011 debut single “Chocolate” and then with the acclaimed “In Your Arms” in 2012.  While viewed as a young and inexperienced teenager with the previous singles, Holder’s stunning multi-octave vocal range and pure passion made her the girl to keep your eye on.

Signing with Curb Records and working with some of Nashville’s finest music veterans, Holder has spent the past few years writing and working on her latest project.  When asked about working and growing a career in Nashville, Holder said “I’ve already learned that it takes more than a few good songs to make it in Nashville.  These days, I don’t think that there’s any one formula for success, necessarily, but I know you have to have faith in yourself, passion for the music and a serious will to succeed. And great songs!”  Her latest recording project, produced by Wilbur Rimes and Norman Productions, demonstrates what a truly talented and sophisticated artist Holder has grown into. And the great songs she was speaking of have been recorded, including: “Read My Lipstick,” “Boots,” “You Only Call Me When You’re Drunk,” “Girls Love Cowboys,” “He Ain’t You,” “Smoke,” and “Way To Love.”    All are radio mastered and are soon to be released.  Setting the tone for the album is the lead single “You Only Call Me When You’re Drunk,” full of old school ballads that will please both the country classic stalwarts and the new age of country music fans.  For all the roots country die hards, you will love the fact that Rachel added some scorching hot fiddle and steel to several of the tracks.

Offering a unique blend of pop-flavored country mixed with a rootsy hard-country realness, Holder belts out songs that hit you in the heart but at the same time are almost familiar and comforting to listen to.  While Holder still emanates the same astonishing multi-octave voice of her earlier single releases, her sound has changed in some way.  It might be hard to define, but it is almost as if the innocence of her youth has left her and been replaced with the raw, fragile, and questioning voice of a wise, seasoned artist.

It is like we have stumbled upon the ultimate barn find here at Roots Music Report.  No, we did not find a multimillion dollar 1969 L88 Corvette Stingray or a 1949 V12 Ferrari, but we did discover some of the best sounding country songs to come out of Nashville in quite some time. Rachel Holder has a sound that will keep butts and boots out on the dancefloor for years to come.