In a town full of attractive talented country stars, its take a lot for young female singer to stand out and a catch the attention of Nashville’s music industry crown.  Twenty Two Year Old Rachel Holder is up to the challenge.

“I’ve already learned that it takes more than a few good songs to make it in Nashville,” says Holder. “These days, I don’t think that there’s any one formula to success, necessarily, but I know you have to have faith in yourself, passing for the music and a serious will to succeed. And AMAZING songs! “ She emphasizes.

Throughout her teens to her young adult years, Rachel’s talent as an artist matured fairly quickly. As a child performer, Rachel split time between attending school in Chattanooga and performing theater shows in Pigeon Forge, one of Tennessee’s most popular tourist destinations. By the time she was old enough to drive, she had added more than 800 Broadway-style shows to her resume, often performing two or three shows a day to packed houses. With the experience she gained on the small stages of Pigeon Forge, the teen singer-songwriter decided it was time to make the jump to the big stages of Music City.

When she was only 15, Rachel attended an intimate Vince Gill concert in Chattanooga, Tennessee, with her parents. In between songs, the aspiring singer raised her hand and boldly (yet politely) asked to join the superstar on stage to sing a duet. Vince, surprised and somewhat amused, agreed, and only moments later the two were bringing down the house with a version of “Oklahoma Swing.” (Search for it on YouTube and see for yourself). Then there’s the story of Rachel successfully booking herself to sing the national anthem at several events such as the  Los Angeles Lakers basketball game and the Dallas Cowboys  Football game at only 14-years-old. Rachel Holder is, in a word, fearless.

Signed with Curb at 18 years old,  she’s been unstoppable ever since. With a debut single “In Your Arm’s” that touched many hearts and even got the attention of other country artist such as Miranda Lambert. “I heard this song by @rachelholder called “In Your Arms” on KKAJ. Gave me chills. What a great singer.” – Lambert tweeted.  Holder followed her single release with a 39 state radio tour and released her EP “Shining Now” at Walmart and on ITunes.

If there’s one thing that Rachel Holder conveys almost immediately in person, it’s her unflappable sense of confidence. She was simply born to be a songwriter, vocalist, and most of all entertainer and it shows. Still only 22 years old- this blonde-haired, blue-eyed beauty has come a long way from growing in up in Birchwood, TN, performing on stages near Dollywood,  and it looks like her new project is lookin’ mighty good!

Rachel is now is under new wings, Monte Willis and Barry Williams and is excited to have them as apart of her team. “I’m excited about my new management – I look forward to paving a journey with them”. In the last year, Holder has been writing and working hard on her newest project with Wilbur Rimes and Norman De Vasure.. “I’m super excited to show the fans what I’ve been doing and what I’ve been working on for them- I’m ready to get back out there” Holders project should be released late 2016, early 2017. 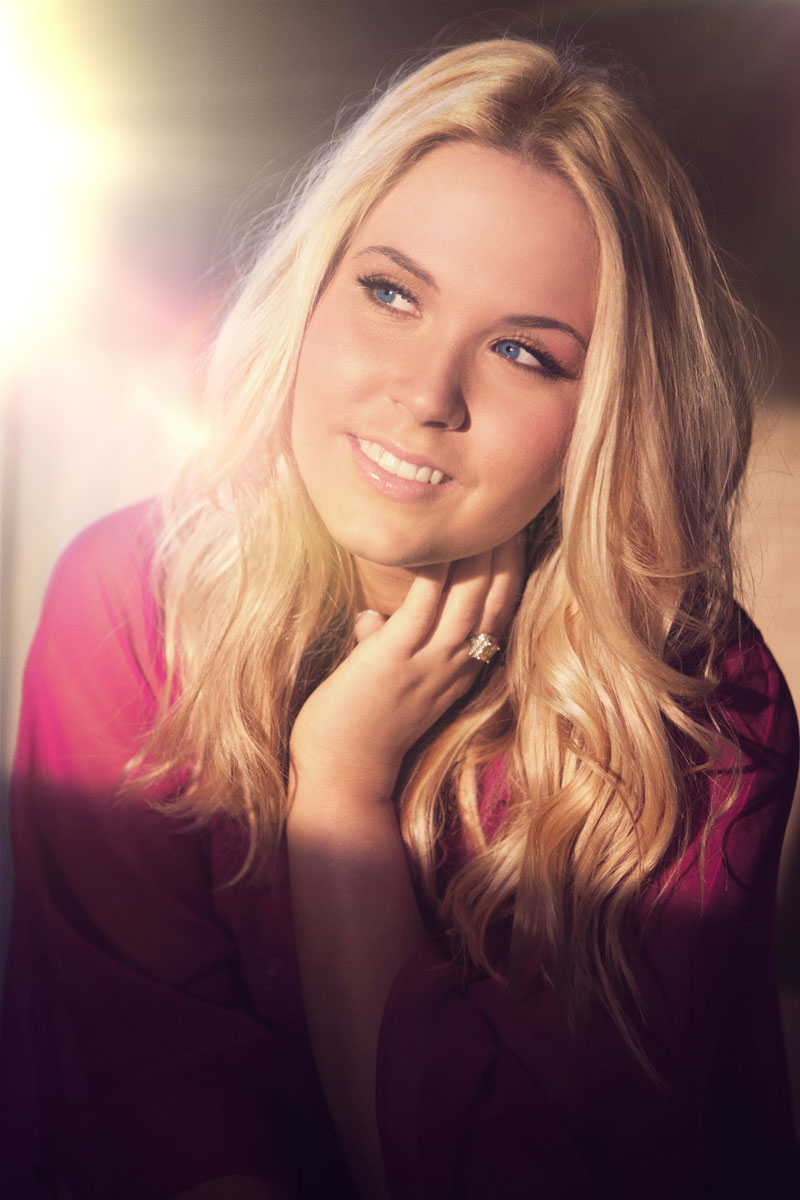